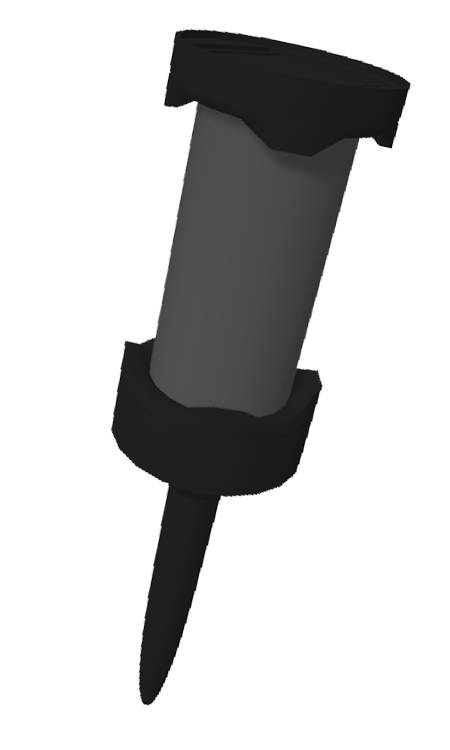 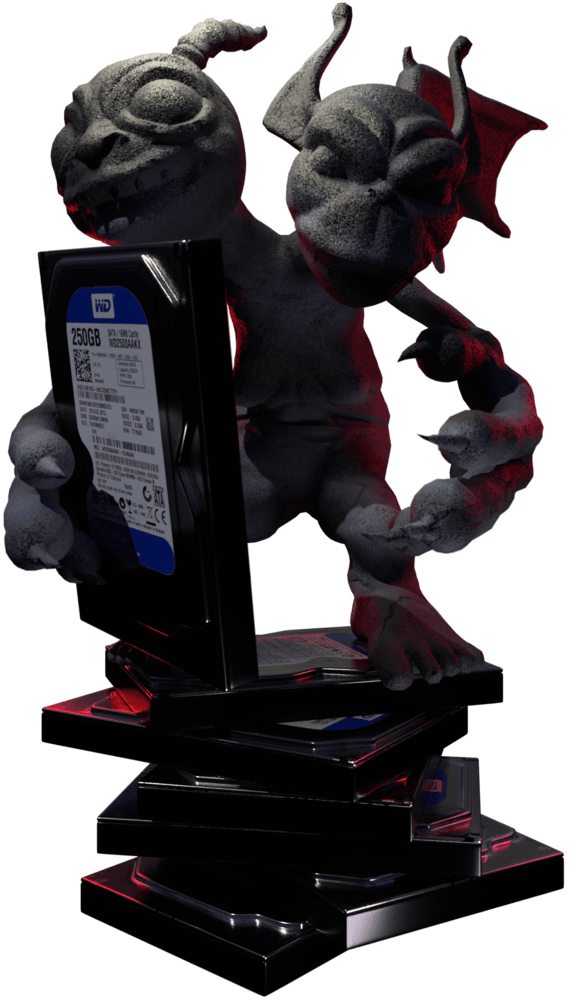 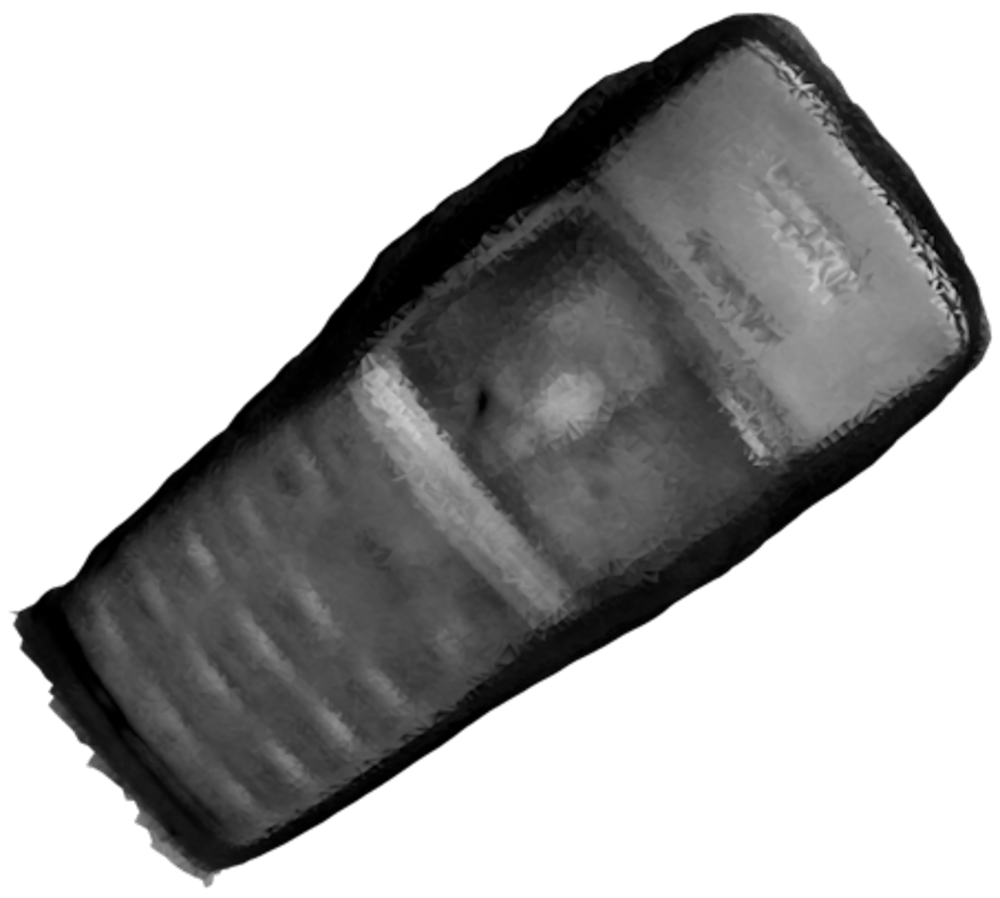 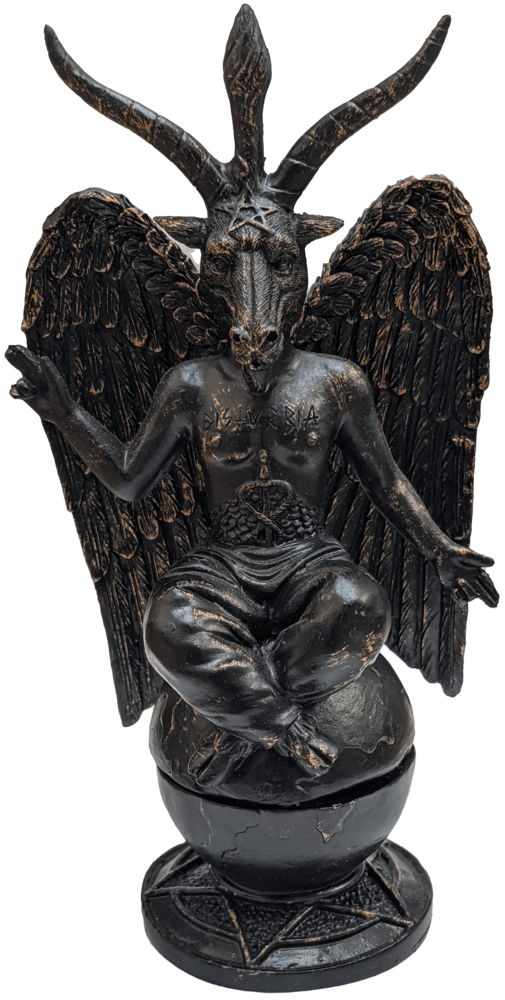 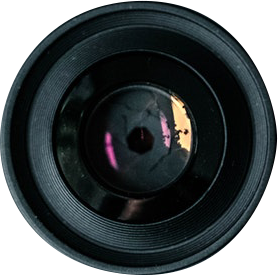 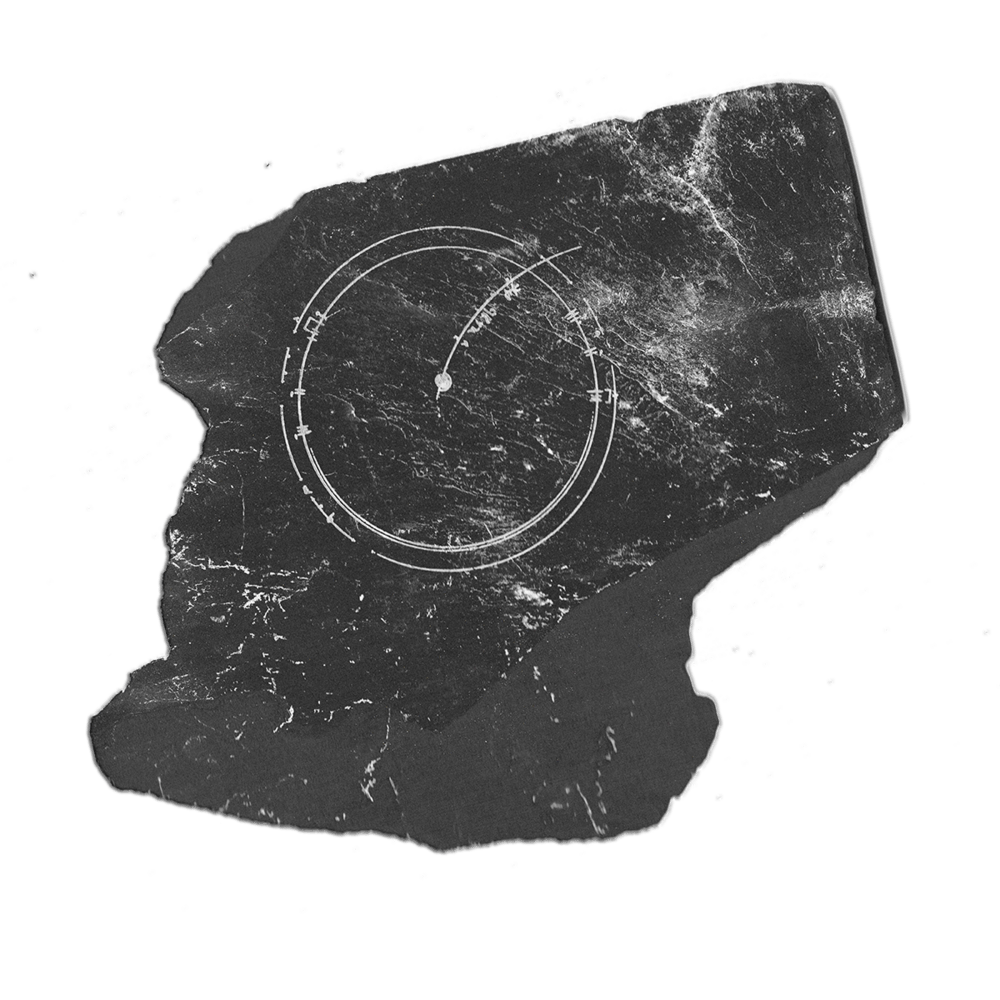 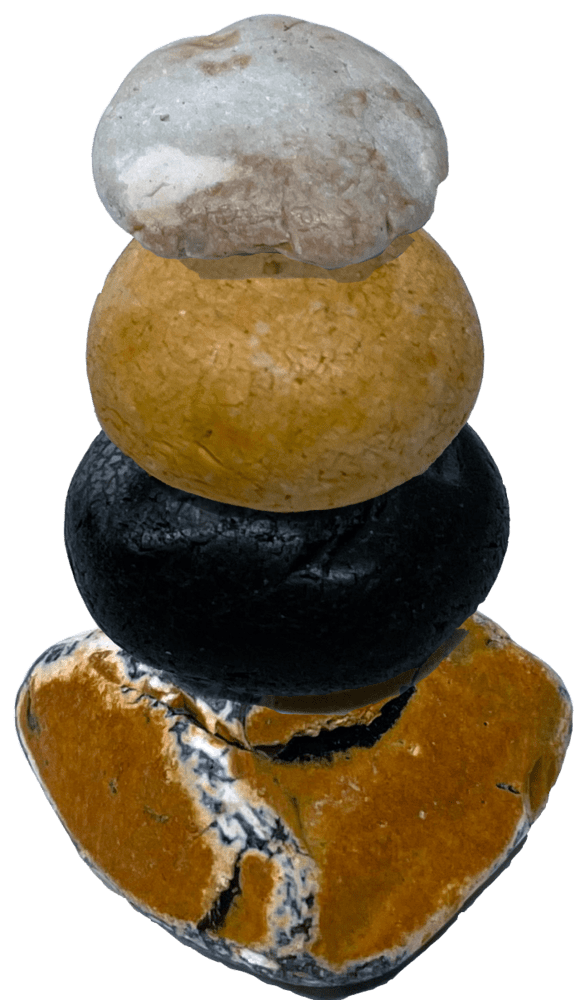 Paraspaces are in the process of being unveiled now.

This project is part of a residency with arebyte gallery.

You are visiting from a mobile device, to access, enter and explore paraspaces, please open this page on a desktop device.

arebyte would like to collect information on how you use this website, in order to monitor the number of visitors to the residency page.

Do you consent to this?